After a challenging year during the pandemic, we have all had the opportunity and motive to reflect on the future and the security of our finances, assets, and families. Later life planning has become an increasingly important concern for adults of all ages, including pre-paid funeral plans.

The main advantage of a pre-paid funeral plan is that costs are based on current prices, thereby protecting loved ones from imminent rising charges. Furthermore, there is also the option of paying third-party fees upfront, including charges for the minister, cemetery, or crematorium.

However, as UK funeral plan providers are not currently regulated, there have been growing concerns about the quality and costs of pre-paid provisions. The Financial Times have outlined some of the current problems, caused by what they describe as a “lack of effective policing”.

What are the Current Problems with Pre-Paid Funeral Plans? 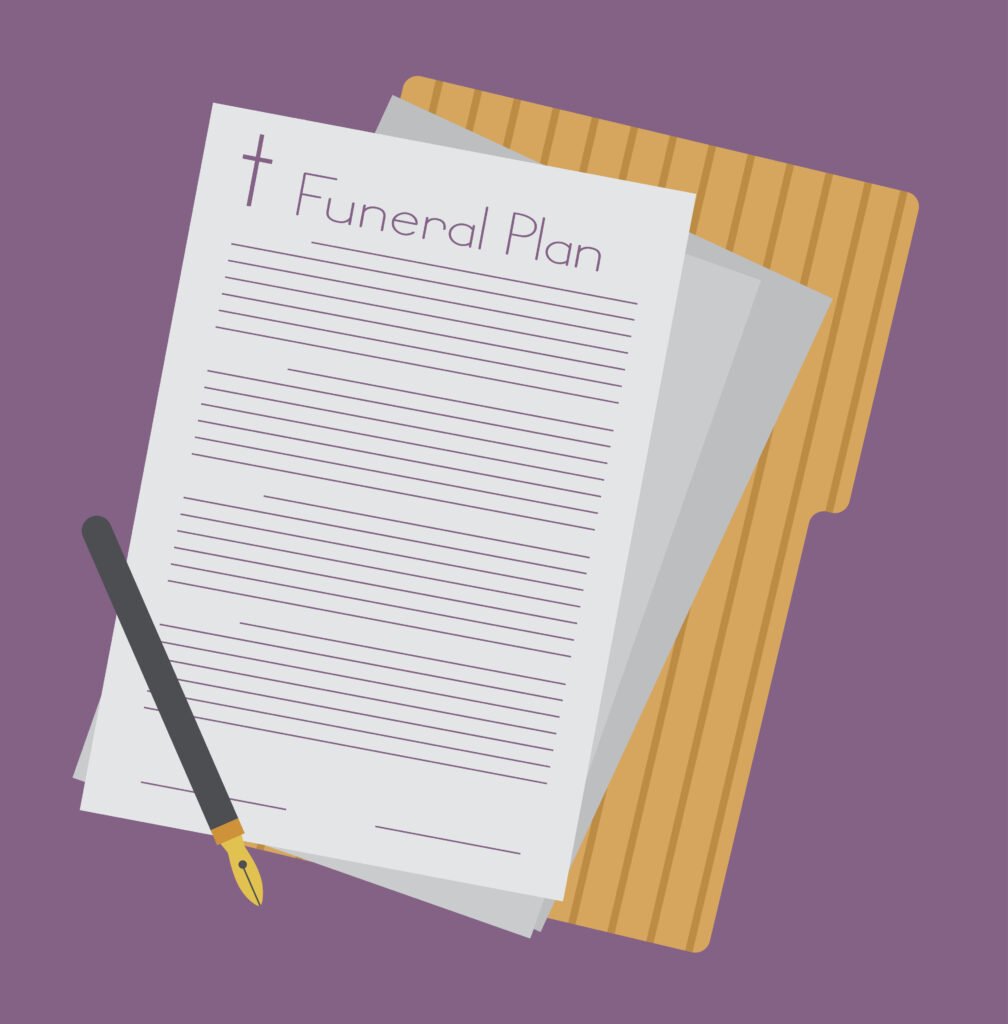 In 2017, the consumer organisation Fairer Finance revealed that may customers are worried about purchasing a funeral plan. They reported frequent misunderstandings and a lack of clarity when it came to the financial details, as well as a pressure to purchase and high commission charges.

With pre-paid funeral plans in particular, problems have often been reported with carrying out final wishes as details have not been passed on to the family. Providers and loved ones alike have been left with the difficult task of having to resolve financial disputes at an already emotional time.

The Funeral Planning Authority (FPA) have reported that purchases of pre-paid plans increased by 350% from 2006 to 2016, with this figure expected to continue rising after the pandemic. There are now around 1.4m people with pre-paid plans in the UK, but without effective regulatory control, it is likely that even more consumers will remain concerned about buying a pre-paid funeral plan. 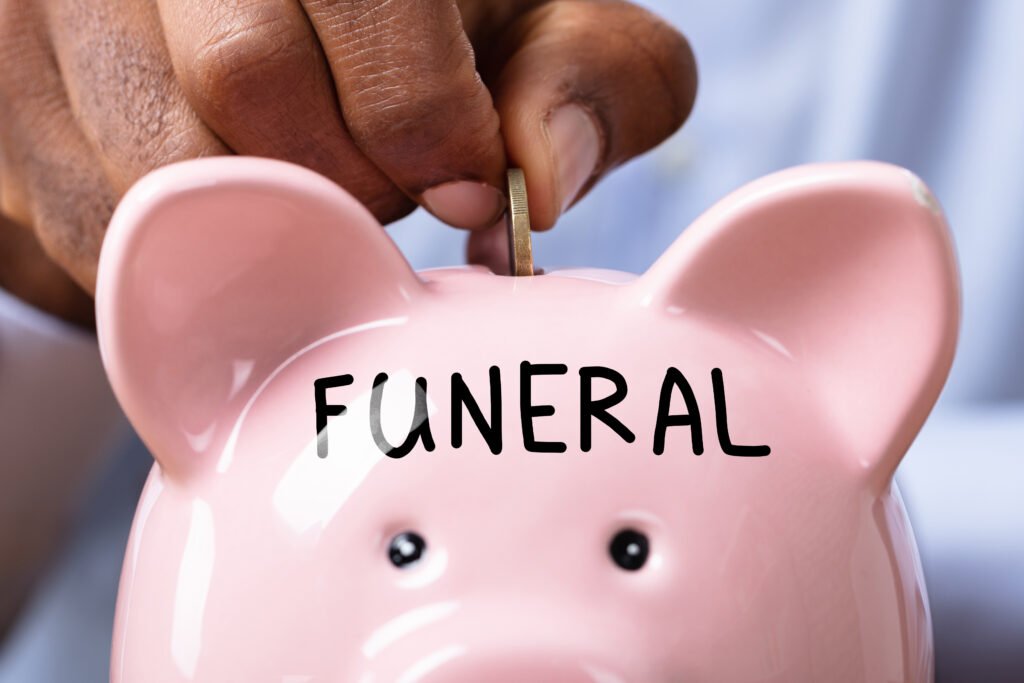 Earlier this year, the Financial Conduct Authority (FCA) confirmed that it would become responsible for the regulation of UK funeral plans and providers, including pre-paid funerals, from July 2022. This has come as welcome news for the many who have questioned the business ethics of the sector.

Following a period of consultation, the FCA plan to introduce several updates designed to provide greater financial transparency for customers buying a pre-paid funeral plan. This will include all fees and commissions being clearly communicated along with any further or later costs.

For those wishing to make a plan before the regulations come into force, customers should choose a provider that delivers comprehensive and detailed financial information of the policy, and ideally include their family in the process.

As qualified and experienced solicitors, A M Davies have been providing reliable and efficient pre-paid funeral plans for many years. We work with funeral experts Golden Leaves, who are registered with the Funeral Planning Authority and the National Association of Funeral Plan Providers, to create individual plans tailored to our clients’ needs. Please contact us for further details.