A Trust without a Deed?

Below we look at the details of a landmark legal case from earlier this year in which a trust was found to be legitimate without the presence of a deed.

The tribunal made the judgement after Lily Tang was found by HMRC to have more than $900,000 (USD) in her name.

Mrs Tang, an NHS midwife, was discovered in late 2013 to have the amount in a Singapore Bank account. This followed a HMRC investigation, which involved a formal request for information from the bank. 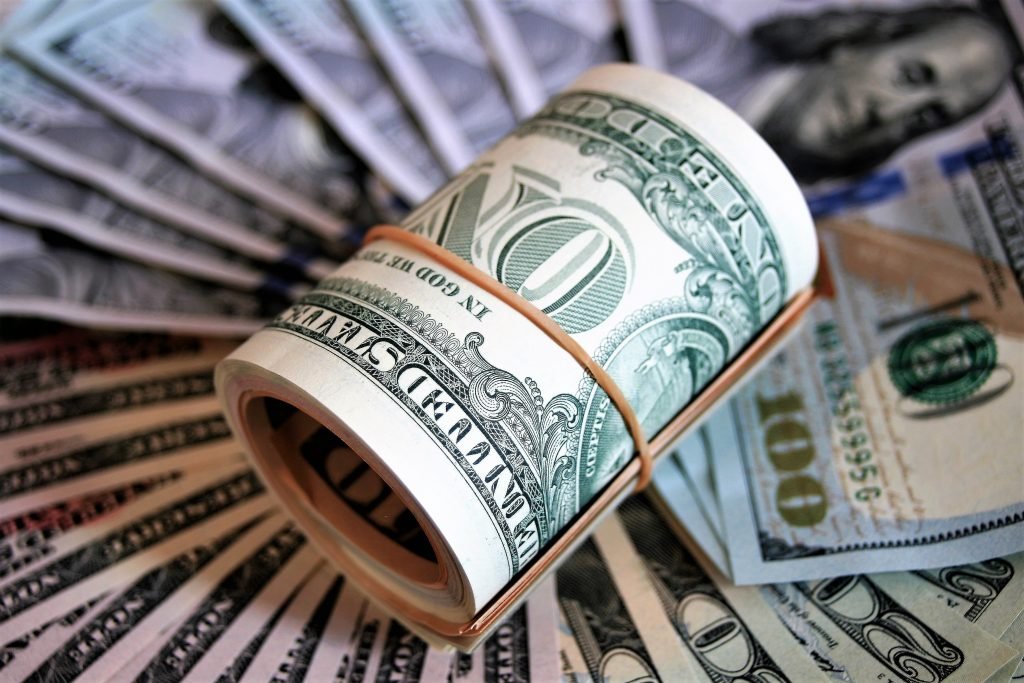 HMRC investigated the situation, asking Mrs Tang to explain where the money was from.  She told them that the money actually belonged to her parents-in-law, and that she was simply managing the funds according to their instructions.

However, HMRC was not satisfied, and issued Mrs Tang with a schedule 36 information notice – a formal request for further information. This request was refused because Mrs Tang’s parents-in-law did not want their personal details to be disclosed.

In an effort to close the matter, Mrs Tang offered to settle the outstanding tax (£18,682) in instalments (this was her estimate, based on the tax payable on the account if it had been hers). 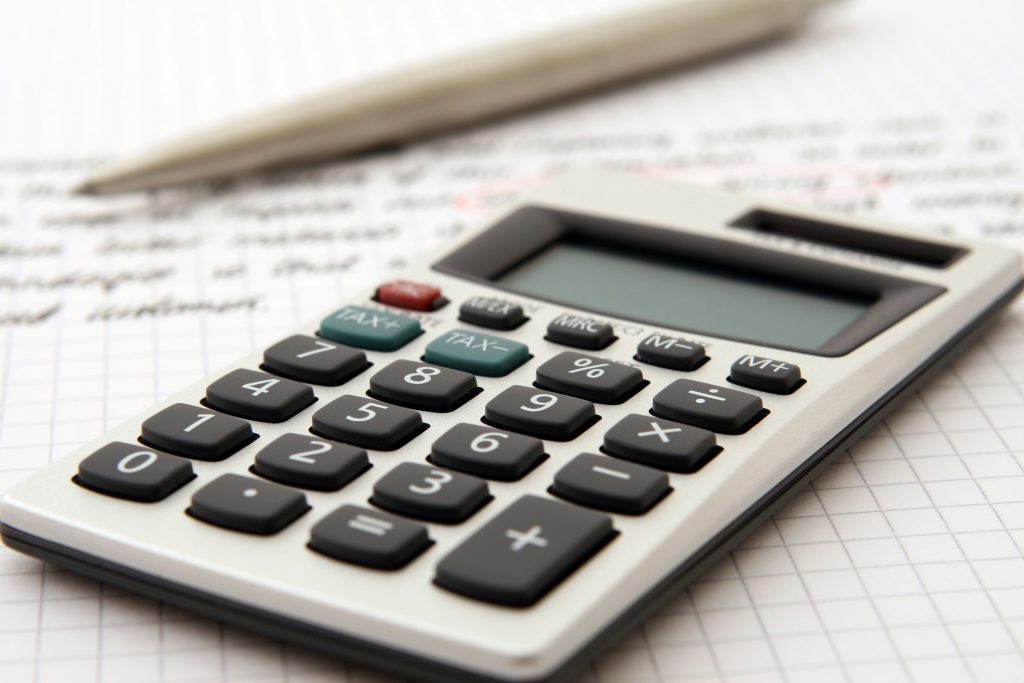 Mrs Tang appealed – stating that she held the account in a bare trust on behalf of her parents-in-law, who are not UK taxpayers, and that the fund was therefore not taxable. The situation was made particularly challenging because the trust was created orally; this meant that there was no official paperwork behind it. HMRC argued that a trust could not legally exist without a deed being produced.

Fortunately for Mrs Tang, the tribunal disagreed with HMRC. They said that there was sufficient evidence for the trust’s existence, noting that the combined income of Mrs Tang and her husband could not have produced the amount in question.

Mrs Tang’s parents-in-law had provided a statement that the funds were held in a bare trust. Bank statements provided by Mrs Tang showed that she had administered the account, managing the funds according to their instructions.

It was decided that the evidence provided was enough to clearly show that a bare trust had been created, with Mrs Tang named as the trustee. The tribunal declared that Mrs Tang’s unwillingness to provide bank statements (for reasons of privacy and confidentiality) were consistent with her being a bare trustee. The HMRC assessment and all penalties were dropped.

The Importance of Protocol

Although this news may be seen as a landmark breakthrough in the tax and judicial systems, it also serves as a reminder of the importance of following certain protocol – especially when legal matters are concerned. This means having the right paperwork in place (and available), and ensuring any legal decisions are – at the very least – discussed with an expert.

At A M Davies, we put our clients’ minds at ease. We ensure that every detail is in order and that all implications have been considered before proceeding with any legal matter. Contact us for guaranteed peace of mind. 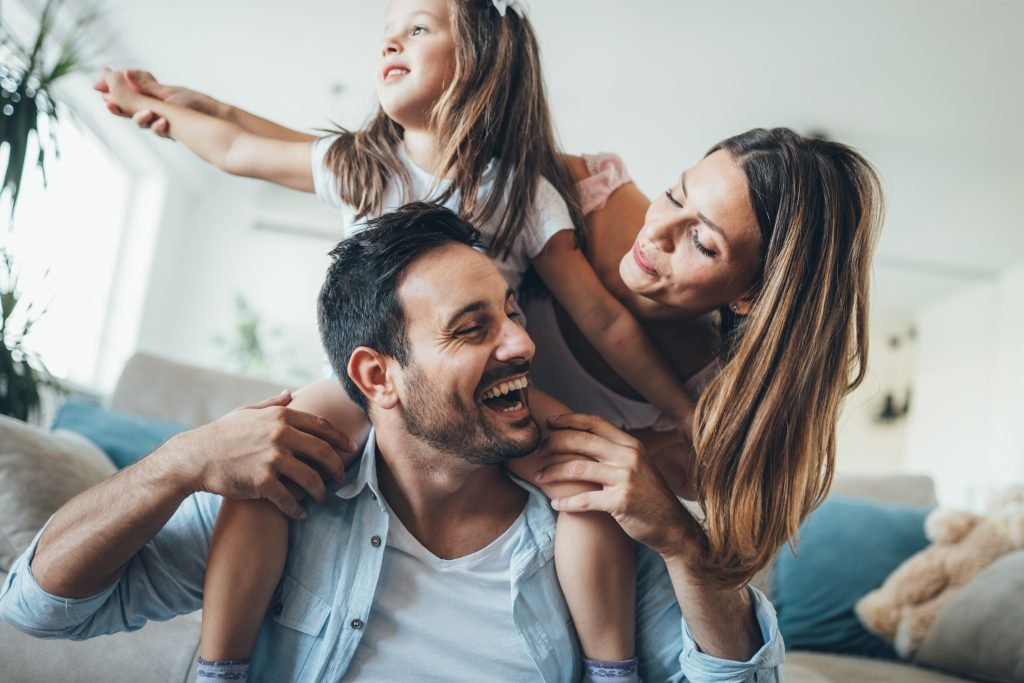