Beware of the Ghost of Inheritance Past 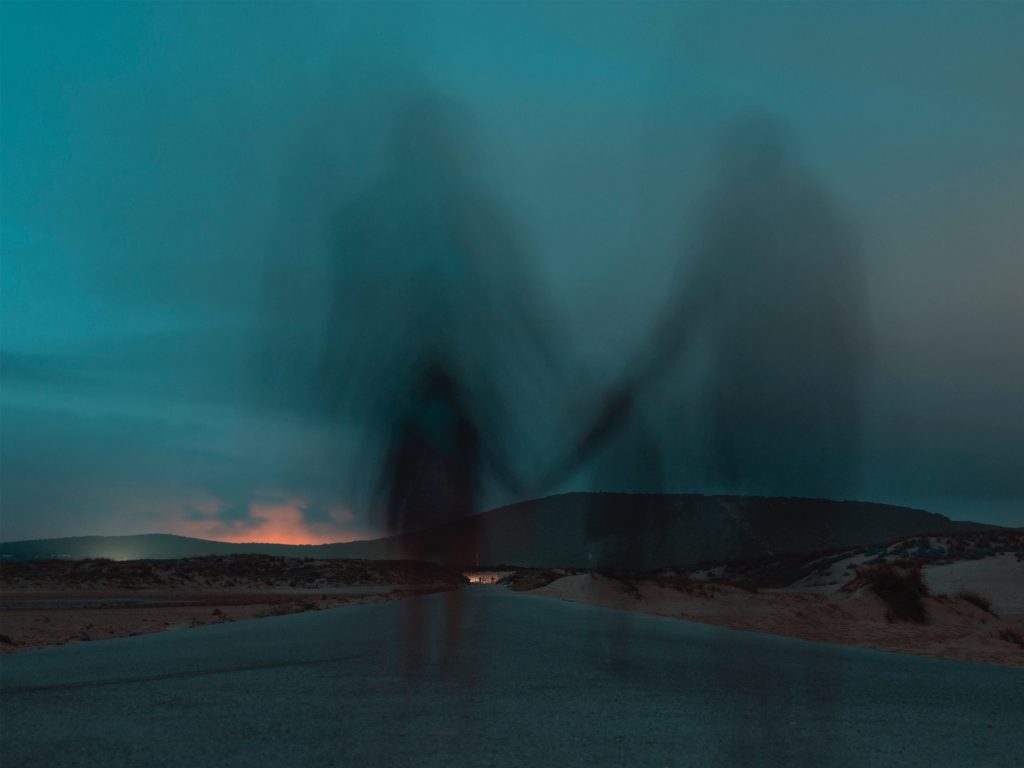 We live during a time where the past misdemeanors of people are increasingly coming to the surface. There are several contributing factors to this trend – evolving technology and changing cultural norms being examples. Take social media platforms, for instance. Celebrities are being brought to book for unfortunate – or downright inappropriate – comments made by them on social media platforms years before they were famous. Technology serves as a documented record – some of it public – of our present thoughts, feelings and personal finances through to our social media posts and comments, searches on Google, documents and email interactions. 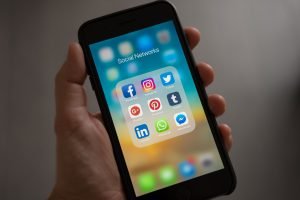 As record-keeping has improved over the years, the enhanced capabilities of technology are bringing faults in other areas of life to light; money being just one of them…

HMRC are Tightening Up

The development of a networked computer system known as “Connect” means that HMRC are now able to effortlessly track people, bank accounts, phone numbers and employers through a maze of connections.

In response to a Freedom of Information request, it has been revealed that as many as one in four estates that are liable for inheritance tax are being investigated.

There are, as you might expect, time-limitations on HMRC’s powers to make investigations. However, these are longer and more extensive than you may think…

When tax that attributes to a property has been paid and is subsequently found to be insufficient (due to deliberate withholding or fraudulent misinformation) this period can be as much as 20 years.

In cases where the person due to pay the tax has submitted an account but has unintentionally missed an element of the payment, the limitation is six years.

The Ghost of Inheritance Past

However, there may be an unwelcome surprise for some unwitting legatees. In the event that a property has been deliberately omitted from an account in the distant past, the charge continues to roll on. There is no limitation period. Such cases may well only come to light many decades later and therefore you as the present property owner will more than likely be completely unaware of this outstanding liability.

Should a HMRC investigation conclude that tax has been deliberately avoided in the dim and distant past, the liability is still conferred – potentially with interest – when the property is transferred again. Clearly this could come as a complete shock to an unsuspecting relative!

If you need guidance through the maze of property and title law or, indeed, need to ‘exorcise the ghosts of your inheritances past’ we have a wealth of knowledge and experience at your disposal. 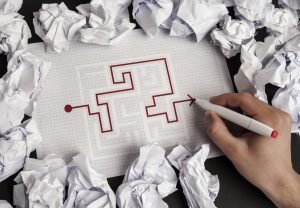