Cryptocurrencies and Smart Contracts – Worth a Bird in the Hand?

By their very nature, cryptocurrencies and smart contracts are difficult concepts to wrestle with. Being intangible and virtual there are few examples in history that can be cited as positive confirmatory precedents. Other examples of a value being apportioned, despite little hard evidence might be the ‘dotcom bubble’ or ‘pyramid selling’ – widely seen in the 1990s. We all know how they ended up! 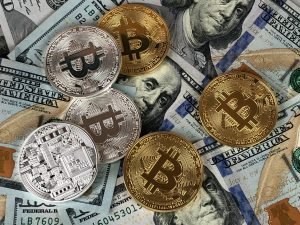 Bitcoin is still viewed with a wry eye in many circles where it is often filed under ‘hocus pocus’ and ‘sleight of hand’. Its use and association with nefarious deals – including money laundering and drug dealing has done little to allay the fears of potential users.

Despite this, Bitcoin and other cryptocurrencies are increasingly being accepted for property payment whilst smart contracts are gaining traction on the markets; extremely important transactions are taking place despite being completely invisible and virtual.

If you still have doubts about cryptocurrencies and smart contracts, you may be happy to hear that they have received clear validation by the Chancellor of the England and Wales High Court, Lord Justice Geoffrey Vos.

After an extensive six-month long consultation process involving the legal sector, business and academics, an investigation by the UK Jurisdiction Taskforce (UKJT) concluded that there was a need to ‘provide much-needed market confidence and a degree of legal certainty as regards English common law’.

In the statement, Sir Geoffrey further confirmed that: ‘crypto assets have all the legal indicia of property and are, as a matter of English legal principle, to be treated as property.’

This has been hailed as a watershed moment in the validation of cryptocurrencies.

A Revolution in Perception

Historically, contracts have always needed a ‘wet ink’ signature to render them valid. However after a moment’s reflection, one recalls that signatures are frequently forged to gain a fraudulent advantage. Crypto security measures, on the other hand, offer a unique key under one individual’s control. Therefore an encrypted smart contract is arguably a more trustworthy and increasingly attractive option.

Sir Geoffrey Vos concluded that “Where a legal rule requires documents to be signed or in writing, such a requirement can in principle be met by using a private key or by a smart contract whose code element is recorded in source code. “ 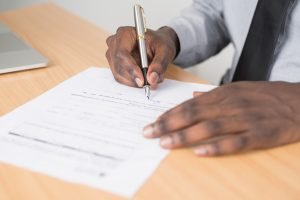 Despite their newly elevated status, cryptocurrencies do have their limitations. Being intangible, they are unable to be taken as subject of a bailment for example. However, it is possible for the ownership of the asset to be transferred; hence an increasingly common usage of cryptocurrency and smart contracts in property transfers.

The first use of digital signatures in the conveyancing of a residential property was in 2017 using smart contracts encrypted in blockchain. By virtue of its security – each block of new information being contiguous to other ‘blocks’ of information – it is being considered as a possible alternative to the present land registration system in England and Wales. 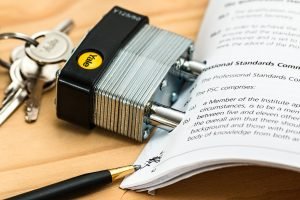 The next step in the process will require the Law Commission of England and Wales to assess whether any particular legislation is needed. In the meantime, traders in crypto assets should feel safe to assume that they will be treated in line with the legal statement under English and Welsh law.

Cryptocurrencies are a very effective way to maintain the secrecy and security of transactions. However, its past has been associated with nefarious matters such as drug deals and money laundering. This landmark statement and its elementally secure nature will ensure it gains legitimacy in conventional markets.