Including a Funeral in your Later Life Planning

Including a Funeral in your Later Life Planning

Arranging your funeral may seem morbid, but it will help to ensure that you and your family have complete peace of mind for what lies ahead. Experienced funeral providers Golden Leaves have revealed interesting evidence about current consumer views on later life planning.

Regardless of age, funerals are something we should all take the time to consider. A M Davies works directly with Golden Leaves to arrange personalised pre-paid funeral plans. 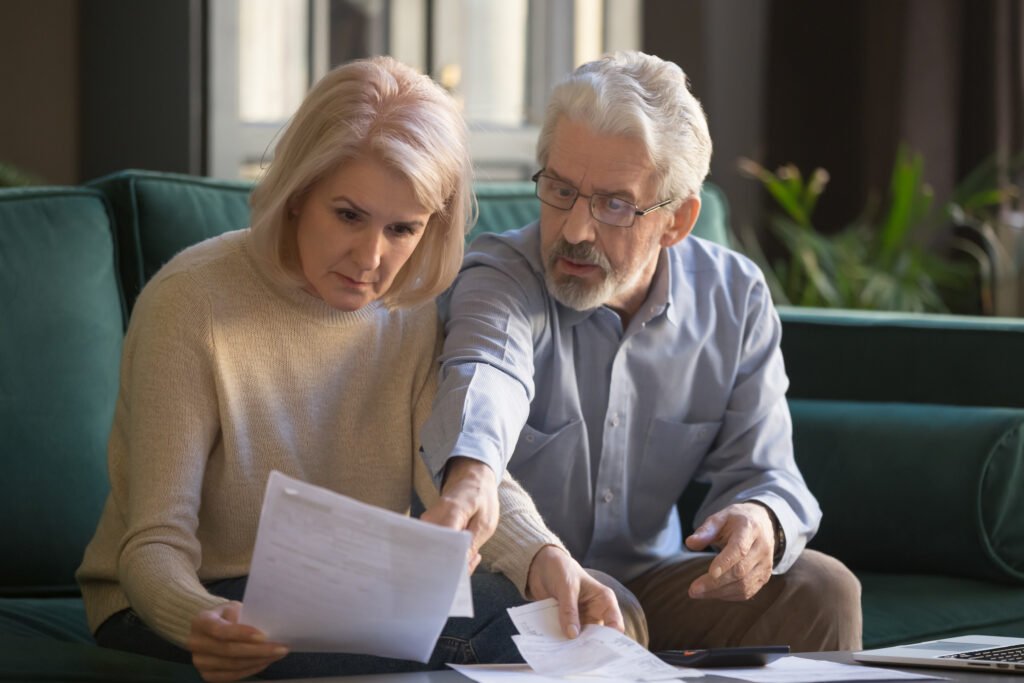 Golden Leaves questioned 1,050 consumers aged 50-85 on their attitudes towards later life planning and funerals. The results suggest that, over the course of these years, our priorities and mindsets change when it comes to thinking about and planning for the future.

Over half the consumers (62%) aged between 50 and 65 said they would prefer to purchase a funeral plan alongside other later life planning products such as a will.  Individuals aged 65  or more, on the other hand, said they did not mind arranging a funeral separately.

For the middle-aged consumers, 35% said they “felt anxious or distressed” at the thought of purchasing a plan from a funeral parlour with 65% preferring to arrange their plan with someone else, such as a financial or legal advisor.

The upper age category statistics were much lower, suggesting older individuals are happier with visiting funeral parlours to arrange their plans. 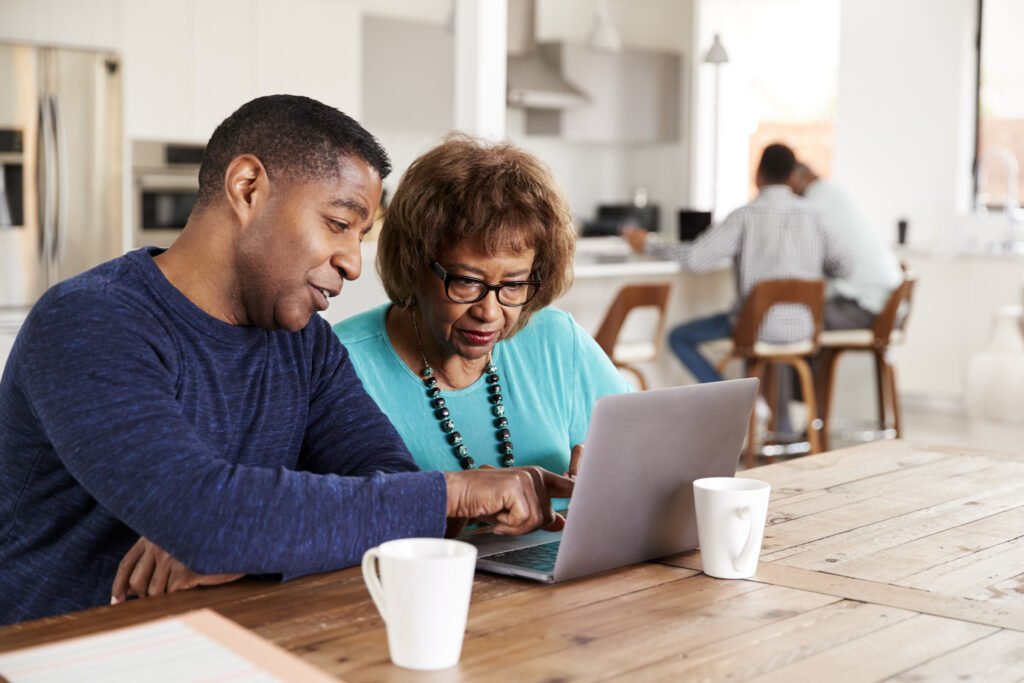 For Barry Floyd, Managing Director of Golden Leaves, the data also confirms the trends he has witnessed over the past ten years:

“Ultimately, for consumers in the 50 – 65 age demographic, aligning funeral plans with other ‘later-life’ planning products, such as will writing, is a natural association that focuses on the importance of maintaining control, whilst removing it from a morbid funeral parlour environment.”

But despite the research, the number of middle-aged individuals who have arranged their funeral or made other later life plans remains low. When interviewed about their existing provisions, just 65% of the 50-65 age category confirmed that they had written a will. 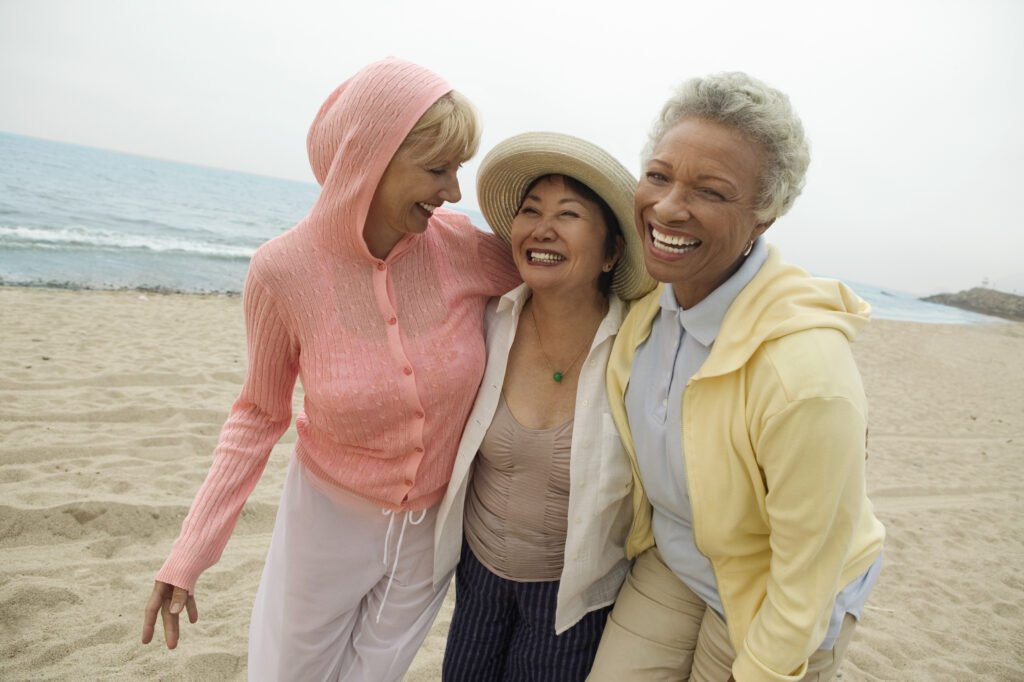 The Benefits of Pre-Paid Plans

Pre-paid funeral plans are the best way to avoid these increasing costs and guarantee security for your loved ones. With a pre-paid plan, your funeral is paid for at the current price, and most include an allowance for third-party charges such as cemetery or crematorium fees.

As authorised agents for the FROM50 Funeral Plans provided by Golden Leaves, we have the knowledge and experience to help you with your later life planning. Visit our webpage on Funeral Plans or get in touch with us directly for more information.