As an individual, it can seem at best daunting and at worst impossible to affect change in what seems like an increasingly globalised world. Money talks. If you needed proof of this, just take a casual glance at the current US primaries with the two main acts being multi-millionaires with deep pockets and hardball legal teams. Whilst in the world of commerce, heavy hitters such as Amazon and Google have gained the legend of ‘unchallengeable, immoveable monoliths’ in a relatively short period of time. 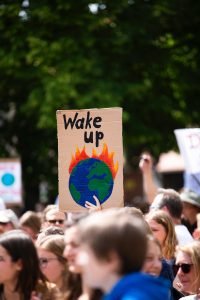 It is almost universally acknowledged that our overuse of fossil fuels is contributing significantly to climate change. However, the heart can sink when hearing the politically neutered response to lowering carbon emissions. American President Donald Trump stood in front of an audience of the world’s business elite at Davos towards the end of January, and suggested that this is ‘a time for optimism on climate change’ and is increasing pressure to deregulate industry. Meanwhile, Australian Prime Minister Scott Morrison suggested in January that Australia could increase emissions without worsening the current fire season, and says his government is finalising plans to ‘crack down’ on environmental protests.

Help for The Little Guy 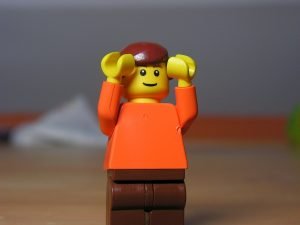 The ‘little guy’ could be forgiven for thinking that he just no longer has any power.

Well, there is some Good News at last. The International Bar Association – the global voice of the legal profession -is the world’s leading international organisation of legal practitioners, bar associations and law societies. The IBA influences the development of international law throughout the world. Through a working group launched in 2016, it has started to level the playing field.

The Law Society Gazette has announced that: the IBA have developed a ‘Model Statute’ which will give citizens the right and wherewithal to hold governments (or at least law-abiding governments) to account for the lack of sufficient measures to address climate change. It provides ‘detailed rationales, precedents and 23 specific articles for reforms which will enable citizens to request judicial review of the sufficiency of their government’s climate measures’

Article 23 of the statute states that only in exceptional circumstances would the court order an unsuccessful plaintiff to pay the costs of a successful government defendant.

The highest court in the Netherlands, The Dutch Supreme Court, recently found that their government is legally bound to urgently and significantly reduce emissions in line with its human rights obligations to prevent dangerous climate change.

Whilst governments clearly make policy decisions it can be seen that the courts are needed to establish and uphold justice.

The news from the IBA brings a sense of optimism and hope, whilst also giving a greater measure of power to the people to make a positive difference. Surely this can only be a good thing? 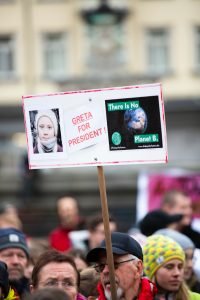