Following years of austerity, one might have expected the Ministry of Justice to welcome the government’s latest spending review with open arms. However, critics are labelling the increase as insufficient.

This month, the new chancellor, Sajid Javid confirmed that the MoJ’s resources budget would increase by 4.9% for 2020-21. In addition, a 12.4% budget increase was announced for law officers.

£80m has been earmarked for the Crown Prosecution Service and £55m over the criminal justice system (to support 20,000 new police officers). However, Mr Javid’s policy does not mention legal aid.

This spending increase has been labelled as ‘drops in the ocean in budgetary terms’. So, after years of budget cutswhy is this increase being criticised?

Why the MOJ Budget Increase is Being Criticised

Since 2011/12, the MoJ has seen its budgets slashed by a quarter. Since the global financial crash in 2008, and the subsequent political and economic turmoil, the UK government has implemented significant spending control measures. This has led to key government departments making job cuts and being under-resourced.

In his House of Commons speech, Mr Javid announced ‘the end of austerity’. It comes as Boris Johnson promises safer streets and a better health service during his premiership.

However, lawyers have warned that the voting public risk being ‘duped’ by the government’s approach.

Simon Davis, president of the Law Society, welcomed the increase, but said that the funds needed to ‘be directed to our crumbling justice system… almost half of civil and criminal courts have closed.’ He went on to say that ‘criminal legal aid fees for solicitors have not increased since the 1990s’. Mr Davis says that the investment in prisons and prosecution does not address the problems elsewhere in the legal system. 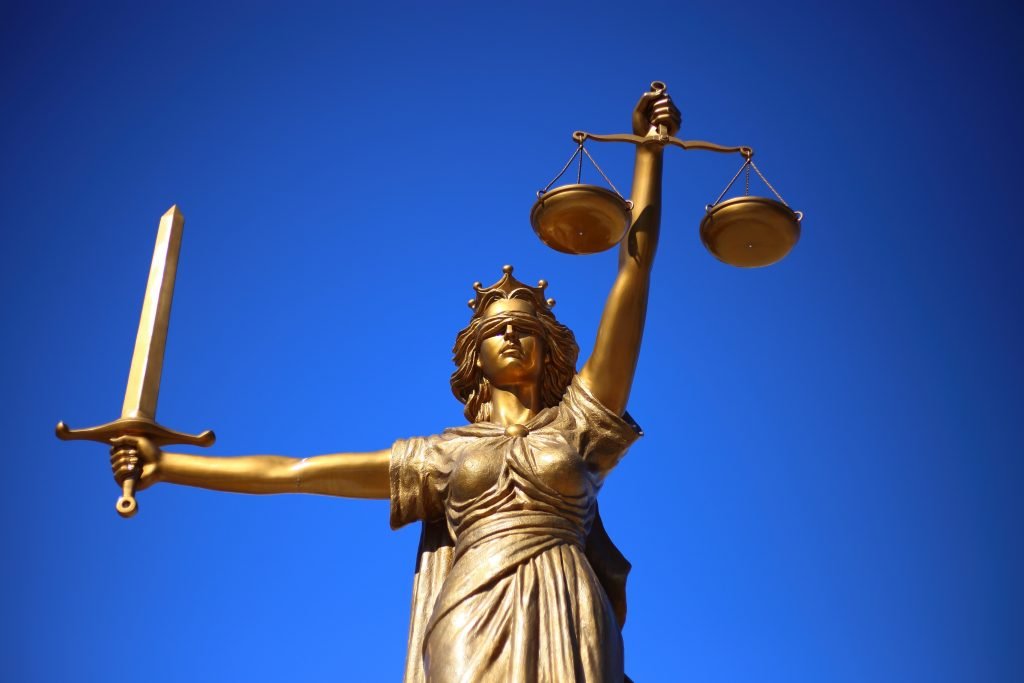 Caroline Goodwin QC, chair of the Criminal Bar Association, was more critical, declaring that ‘Justice itself is… being short-changed.’ She said that the increase was ‘a small extra slice… sized on a much smaller cake’ after ‘relentless MOJ cuts.’

Although she acknowledged that the increase was positive, Ms Goodwin said it should only be viewed as ‘a glance towards a first step taken towards a sustained, seismic reversal of the continuous cuts.’ 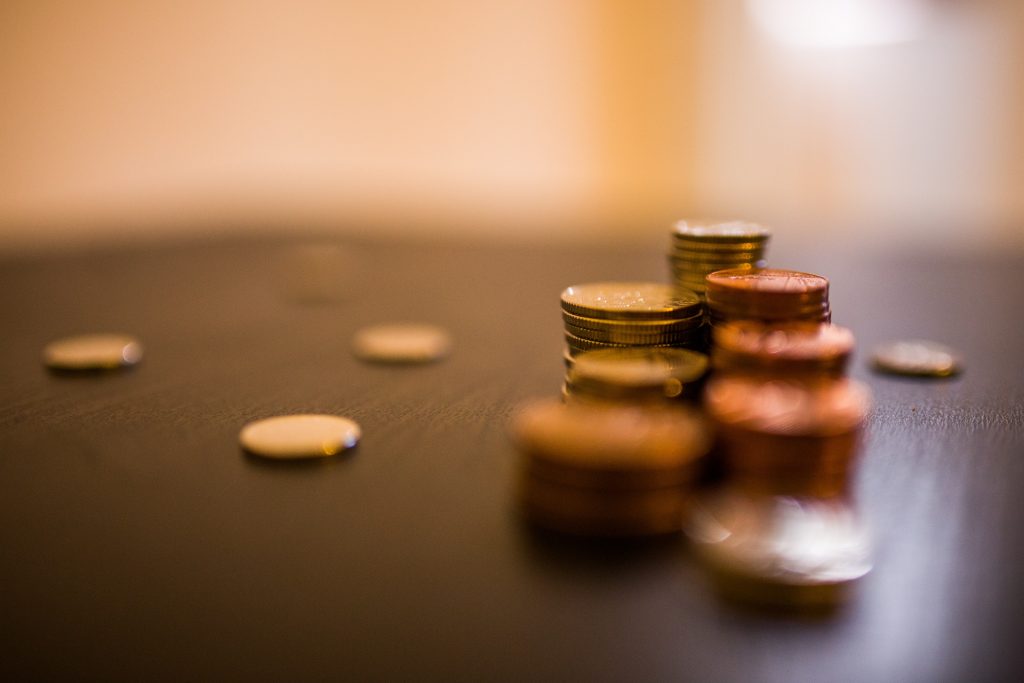 A Seed of Change?

The general perception within the legal sector appears to be that spending increases like the one delivered by Mr Javid will only serve to prop up the existing justice system, rather than further advance it.

However, amongst the political and economic uncertainty faced by the country, there is a sense of relief that funding has increased at all.

Perhaps a seed of change has been planted. Ultimately, the spending review is a positive step back in the right direction. In the meantime, the sector will use the new funding to restore lost ground, delivering an improved justice system to UK citizens. However, it may be some time before the sector gets the money it really needs.