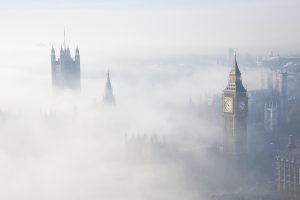 Among the political turmoil here in the UK, it is difficult to see far beyond the thick fog of Brexit. It is the all-consuming topic that frustrates and angers as much as it bores and tires. However, in amongst this national pea-souper is national political news that can easily be missed; indeed, it is sometimes easy to forget that politics extends beyond Brexit!

One such piece of news is Labour’s recent announcement of their pledge to overhaul property taxes. Announced at the beginning of June, the plan – which has the overall intention of ‘stabilising land prices’ – is based on a report commissioned by the party, entitled “Land of the Many”. Through this proposal, Labour want to “discourage land and housing from being treated as financial assets”, with a vision of “private sufficiency and public luxury”.

Land of the Many

The report found that land values had risen by a staggering 544% in 24 years. This has caused house prices to explode at an equally alarming rate, and has put property ownership beyond reach for many in society.

Labour’s headline proposals would see the introduction of a progressive property tax in place of council tax, and the removal of stamp duty for those ‘buying to live in’. 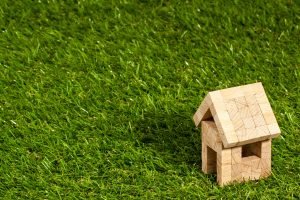 However, in the interests of diluting the financial incentive of property ownership, Labour is looking to simplify the property market, whilst removing some of the financial burden on tenants. In so doing, all areas of the existing system would be reviewed, with property tax breaks, Buy to Let mortgages and the recent repression of tenant rights under scrutiny.

The news comes as the UK experiences a serious housing crisis; it is estimated that 1.2 million homes need to be built for groups of people in the younger generation. Lower-earning families are in the unenviable position of being unable to afford to buy a property, and therefore having to rent privately – this is often both insecure and relatively expensive.

Labour’s approach differs to that of the current government, which is planning to build 250,000 homes over the next three years. And although the identity of the next Prime Minister is not yet known (at the time of writing), we do know that both Boris Johnson and Jeremy Hunt are armed with ambitious, affordable housing pledges. 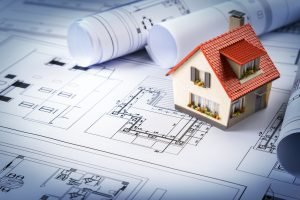 The Conservative Party argue that Labour’s plans for a ‘progressive property tax’ will cost the average property owner £374 more per year.

What does the Future of UK Property Look Like?

Ultimately, it is clear that the current housing crisis in the UK needs tackling; whether or not this can be achieved through building new houses remains to be seen. Labour’s approach of system reform would change the face of property in the UK for good, but the implementation of such measures would not go unopposed. Can Boris or Jeremy (Hunt) finally introduce a successful building strategy? Only time will tell…

Qualified as a solicitor for nearly forty years, our founder Angela Davies is an expert in property law. She covers property and title issues; leases – both commercial and residential; business sales and purchases; and contracts.

So, whether you are a business or private individual, at A M Davies we are well-placed to help you to towards a successful outcome with your legal property concern. Call us for an initial no-obligation chat on 01423 772860.