In March 2020, the World Health Organization (WHO) officially declared COVID-19 a pandemic. A year on and official figures reveal that over half a million people have since passed away in the UK. This number comprises over 100,000 excess deaths.

And while the death of a loved one can be overwhelming at any time, families in recent months have been burdened with a number of additional pressures; having to adhere to government-imposed restrictions on services, as well as having to fund record-high funeral costs. 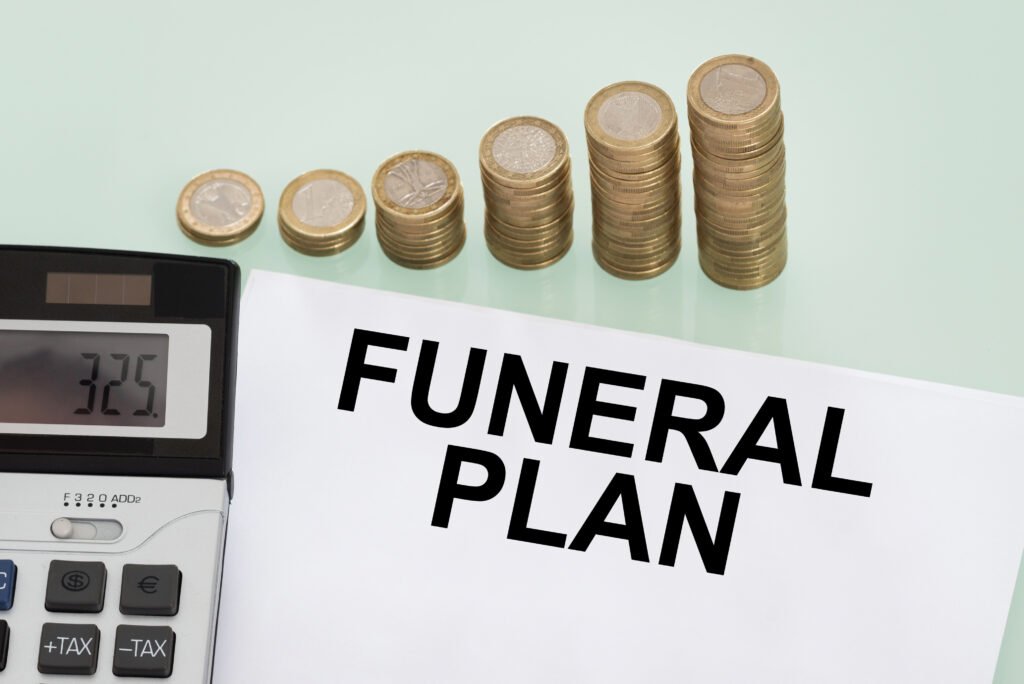 The ‘Cost of Dying’ Today

According to data from SunLife, at £9,263 the ‘cost of dying’ is the highest it has ever been. This figure equates to the average total cost of a person’s funeral, including professional fees and the funeral service, as well as optional extras such as the wake or gathering. We have written previously about how these costs are causing ‘serious concerns’.

And to make matters worse, bereaved families are encountering long delays and costly administration errors in the handling of their loved ones’ estates as the situation goes on.

Sadly, many find themselves unable to pay these costs without recourse to borrowing. People are being faced with sudden funeral costs at a time when many household incomes are slashed as a consequence of rising unemployment, lowered hours, and furloughed wages.

How to Fund a Funeral 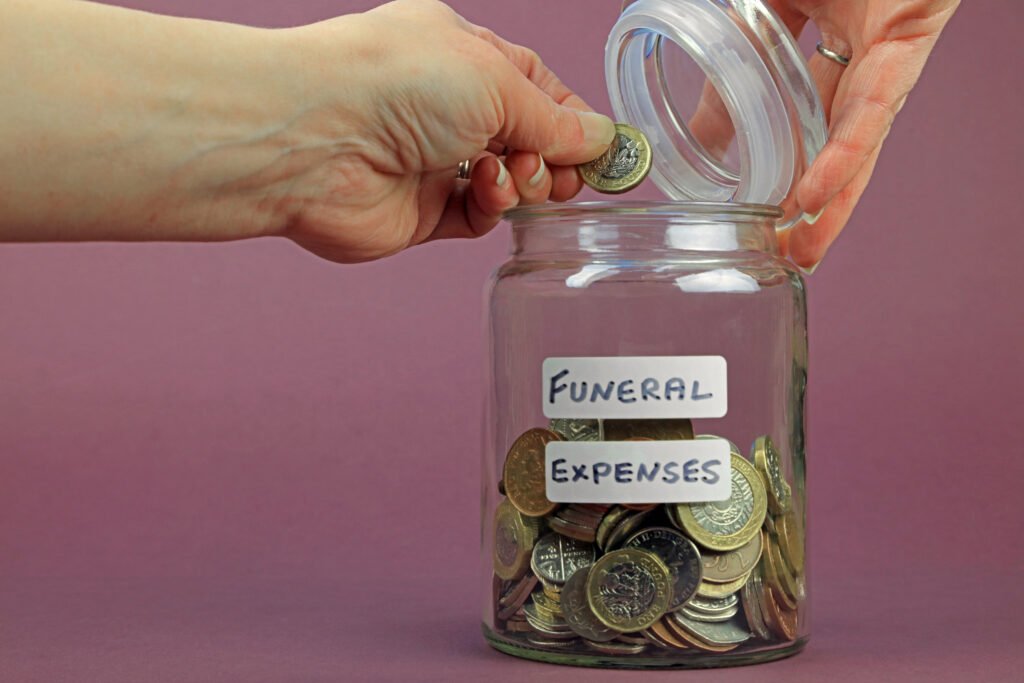 There are a number of different ways to raise funds for a funeral, from personal savings accounts to government loans or through a person’s life insurance plan.

However, with funeral costs expected to rise year on year, pre-paid funeral plans are becoming an increasingly popular choice for later life planners. The most obvious reason being the saving; you pay today’s prices for a service you might use 20 years in the future. Payment options include a single payment, instalments over 12 to 60 months with an accompanying deposit, or a fixed monthly payment option.

Planning a Pre-Paid Funeral with AM Davies 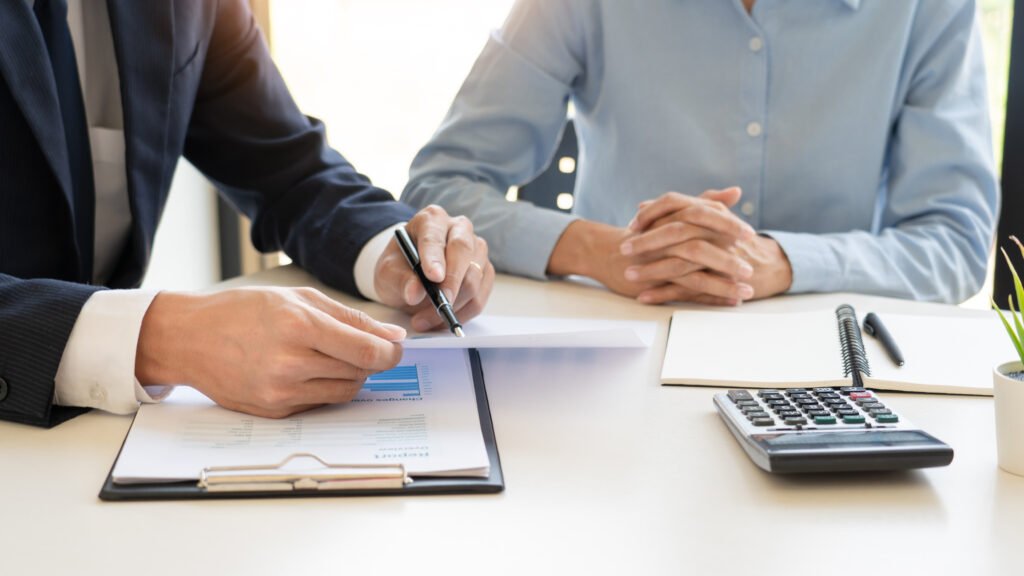 We are authorised agents for the FROM50 Funeral Plans provided by Golden Leaves, who have been providing these plans for over 30 years. The plan holder is at liberty to detail any funeral wishes, such as poems, readings and music and they incur no charge for changing or adding to these wishes at any time. Our pre-paid funeral plans are relatively easy to set up and provide a stress-free way to orchestrate the funeral that’s right for you.

Regrettably, a funeral is an expense that too few people consider until the inevitable happens, and, beyond anything, the COVID-19 pandemic has illustrated how easily our health and circumstances can change overnight and why having a plan for the end of your life is so important.