According to proposals published by the Government’s Ministry of Justice on 8th July, fees to apply for a grant of probate will increase from £215 for non-professional users and £155 for professional users to a single fee of £273 for all applicants. The Law Society of England and Wales and other members of the profession have expressed their disapproval of the Government’s proposal in the context of long delays and inconsistent service levels over recent months. 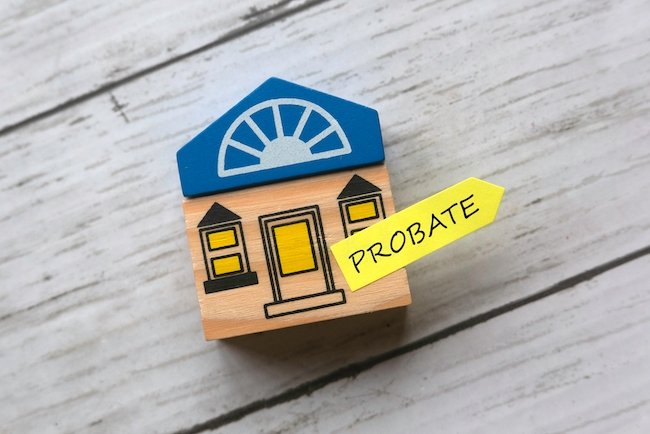 What Are the Government’s Objectives for Aligning Probate Fees in England and Wales?

The consultation claims that the primary objective of its proposal is to remove the discrepancy between applicants. There is evidence to suggest that the costs of processing applications from both non-professionals and professionals is now broadly equivalent, and that the two fees should therefore be simplified into one, particularly as it is the estate that ultimately pays. The proposed fee structure would subsequently follow HM Treasury’s guidance on how to handle public funds.

The consultation also claims that the proposed fee will recover the entire cost of delivering the service, protecting access to justice by ensuring courts and tribunals are sufficiently resourced, and suggesting that taxpayers will not continue to subsidise them.

Why Has the Proposal to Reform Fees for Grants of Probate Been Met with Criticism?

Despite insisting that the increase would not generate a profit for the Government, the proposed changes are unwelcome. Law Society president,   Stephanie Boyce, observes that “the Ministry of Justice’s persistence of raising fees in the probate service is worrying, particularly when there are continued and significant delays to the probate service”.

Last year, people were forced to wait between 12 and 14 weeks to receive their grant of probate. During this unprecedented time, the Probate Registry were undoubtedly grappling with an increased workload, but executors should never have to wait this long to settle a loved one’s estate. The Government’s proposal to reform fees should be appropriately reflected in the service provided.

Given the fact that the online service was intended to streamline the probate process and that the Court and Tribunal Service Centres have expanded in order to centralise administration, it is difficult to understand how probate service overheads could have increased to justify such a significant rise in fees. Partner and head of private capital at DWF’s Manchester office, Christopher Noel, comments that it seems strange to raise fees when costs are (or should be) being cut. 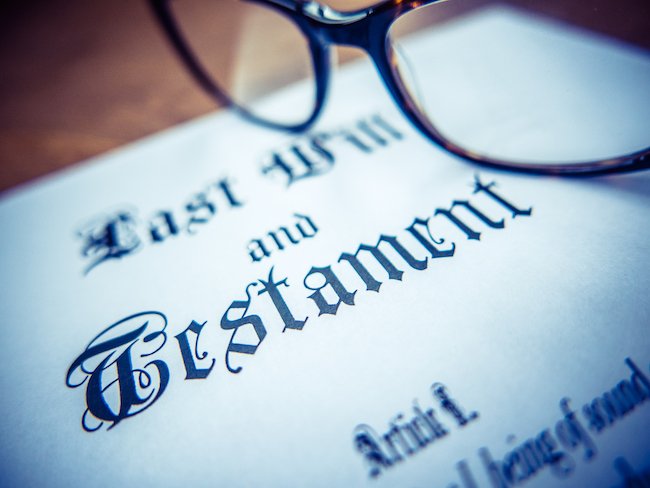 At A M Davies, we have always believed that court fees should be devised to reflect the cost of efficient provision of the specific service for which they are paid, and not to make a profit or to bolster other parts of the court service. In light of the push to move more and more applications online, it feels as though the UK Government could be doing more to ensure the system works efficiently before increasing fees for both non-professional and professional users.