The Power of Oral Agreements

Be Careful What You Say… 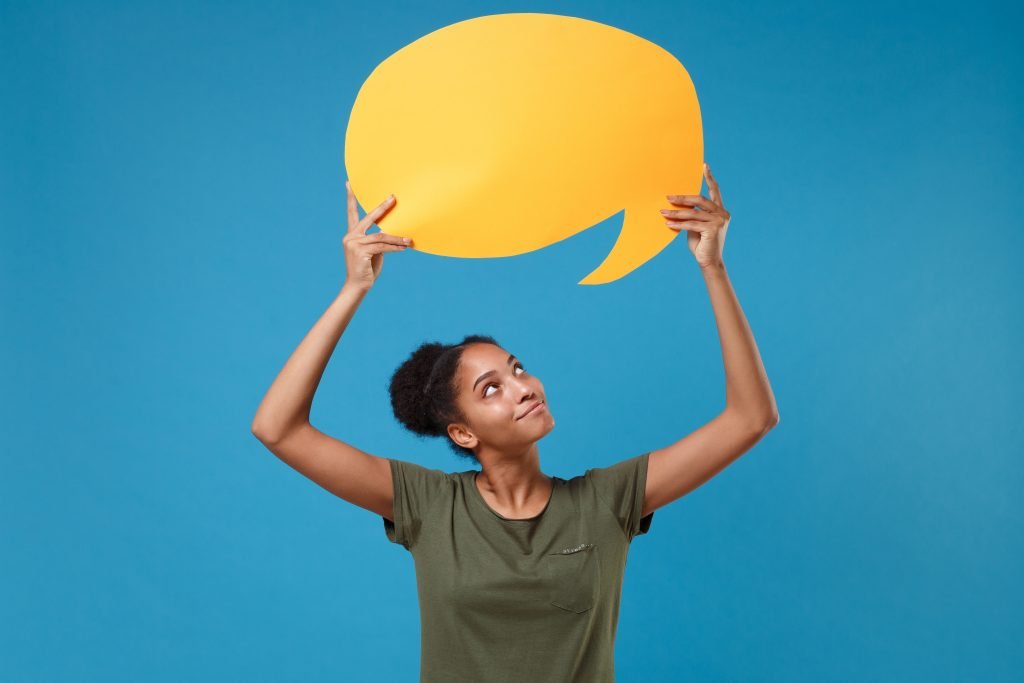 The words that we use can often be taken for granted; you might well be familiar with the term ‘a throw-away comment’. At the most fundamental level, words can be reduced to the passage of air over tongue and lips, but in truth, they have tangible power that can last through the ages. After all, people follow doctrines that have been passed down through millennia and there is intrigue surrounding words carved in stone over four thousand years ago. Be under no illusions – words have power. A recent case reported in the news highlights this fact!

Siblings John and Brenda Archibald have recently had their claim to the ownership of a property upheld. This is despite the fact that it was bought by their mother over twenty years earlier in her own name and that of her other daughter Patsy. At the time, John and Brenda had just moved from Bromley to Fulham with their mother.

The property in Fulham was bought by their mother using funds from the sale of her property in Bromley. In order to minimise the impact of inheritance tax, they were advised that the property should be bought in the joint names of the mother and one or more of the siblings as joint tenants. This would further protect the siblings in the event that their mother should remarry and negate the claim of any new partner. As her brother and sister were unavailable, only Patsy’s name appeared alongside their mother’s.

After the mother’s death, Patsy claimed full ownership of the property. However, her brother and sister, John and Brenda Archibald, claimed that they had had a face to face meeting where they had all agreed with their mother that the property was being bought as joint tenants to be held as long as their mother was alive and then, after her death, for the three siblings in equal parts. 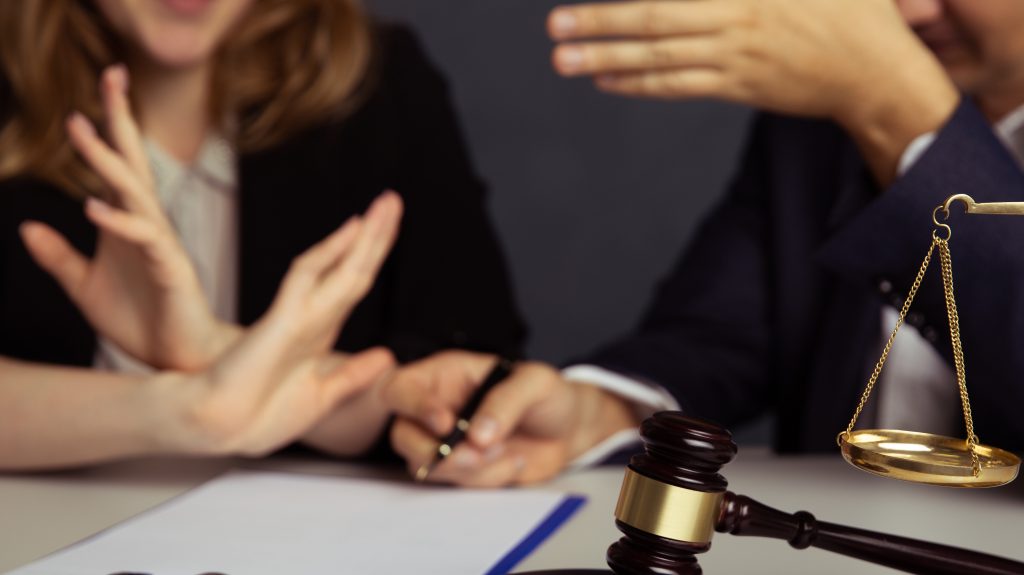 Even though Patsy could present a title document to the court which clearly stated that the property was in her name and that of her mother’s,  the verbal agreement was upheld despite the document making no reference to John and Brenda Archibald. Unsurprisingly perhaps, Patsy disagreed on the grounds that, if they had wished, they could have been  named on the original property document and that she had not prevented them from doing so.

Because of the vagaries of human nature, it is reassuring to find that the law – although often accused of being flawed and unfair – has a duty to come down on the side of fairness.  It is natural and common for people to deal with each other on a trust basis rather than by organised thinking about their respective rights, and the court recognised this.

The judge ruled that whilst Patsy was the only surviving person who was – on the face of it – entitled to the property by virtue of appearing on the title deeds, it was clearly the family’s original intention that the property should be divided amongst all three siblings. And it was because John and Brenda had relied upon the verbal agreement that they hadn’t sought to protect their rights more formally by being named on the title deeds.